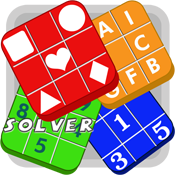 Loved it.. This app got sudoko puzzles with Numbers, Letters and Symbols.. Interesting…I liked it.. This app actually allows you to solve your own sudoks which is great…
Google Play user

Its my all time favourite game and I love to play three modes ie; letters, symbols and numbers modes of Sudoku in this game and have easy interface and controls I never seen in any Sudoku games .When I feel bored I have my puzzle ready to play…..
Google Play user 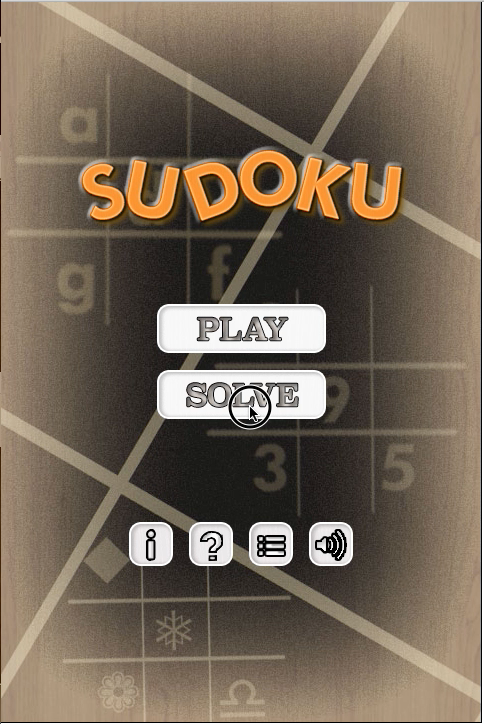 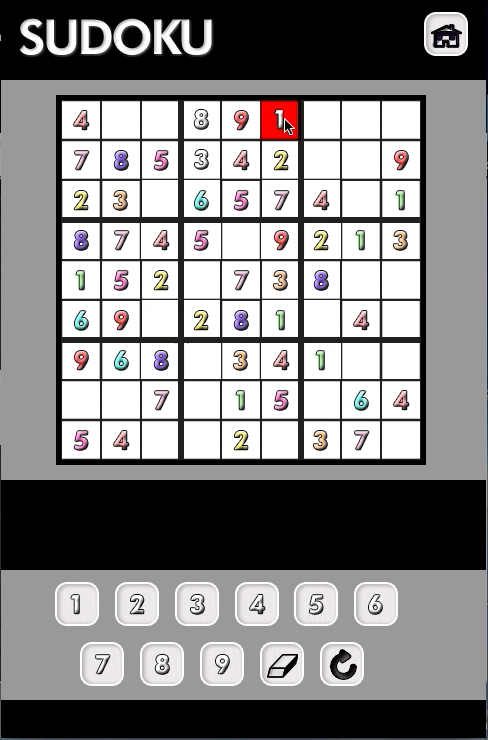 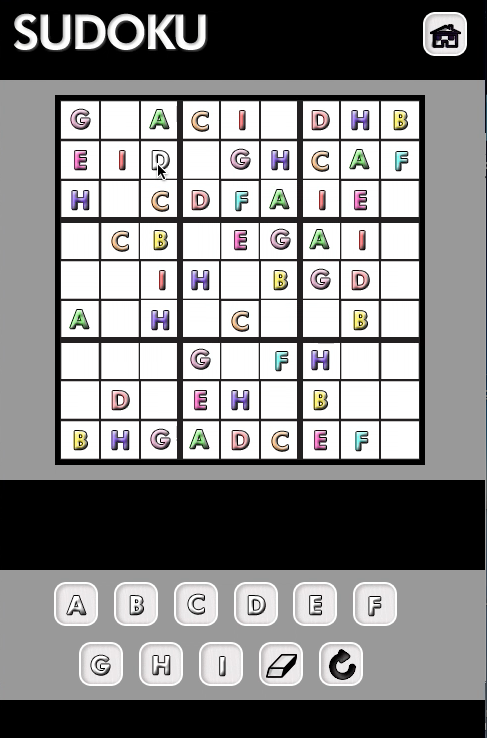 What is Sudoku?
Sudoku game is one of best puzzle game. The theme of Sudoku app is to fill a 9×9 grid with numbers/digits so that each column, each row and each of the nine 3×3 sub boxes should compose with the digits from 1 to 9.

What is New In Sudoku Classic?

Select solve mode and the fill with digits in sudoku board and ask for sudoku puzzle solution.

How to Play Sudoku Classic?
As I said in above you have 9×9 sudoku boxes that means 9 rows, 9 columns and 9 sub regions. Each one you have to fill with unique number in respects of row, column and sub region.
Sudoku classic game design is very simple and user friendly. We will game board on top and will get number plate in below. Select number by click on sudoku number board and place number in sudoku play board.

What will be the upcoming features in Sudoku Classic?
1. Sudoku Timer.
2. Sudoku play modes – Sudoku Easy, Sudoku Normal and Sudoku Hard in each three categories.

How Sudoku Classic helps you by playing?
In our daily life we are busy with our own work, need to do all with peaceful mind. It is always preferable to start our day with puzzle game. I am sure sudoku is one the best start to your day. Just spend 10m per day with sudoku classic, you feel relax and start your day. 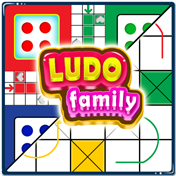